Seria A TIM, as it also is called due to the sponsorship, is the top level division in Italian football.
The league contains since 2004 of 20 participating clubs.
At the end of the season the three lowest placed clubs will be relegated to Serie B. The winner will be awarded with the Scudetto and Coppa Campioni d’Italia trophys.
Top four teams is directly qualified for the UEFA Champions League group stages and the teams placed five and six is qualified for the UEFA Europe League tournament.

Up to the season 2019/20 there are 67 different teams that have participated in the 87 Serie A seasons.
Out of these 87 seasons Juventus has won 35 times followed by Milan and Inter with 18 times each.

He's looking like one of Everton's best signings in years

RODRYGO SCORES THE WINNER OFF A CAMAVINGA ASSIST!

Their future is in safe hands 🙌

Can we play AC Milan every year? Seems to always be a crazy match

The best winger on this planet 🤯 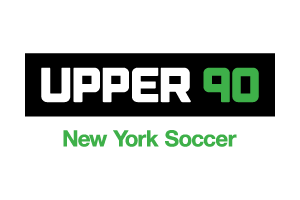