AC Milan is a italian professional football club in Milan. The club was founded in 1899 and the club has spent its entire club history, with the exception of the 1980–81 and 1982–83 seasons, in the top Serie A of Italian football.

AC Milan’s 18 FIFA and UEFA trophies is the fourth highest out of any club and the most out of any Italian club.
Milan has won a joint record three Intercontinental Cups and one FIFA Club World Cup, seven European Cup/Champions League titles the UEFA Super Cup a joint record five times and the Cup Winners’ Cup two times. With 18 league titles, Milan is also the joint-second most successful club in Serie A, along with local rivals Internazionale and behind Juventus.
They have also won the Coppa Italia five times, and the Supercoppa Italiana seven times.

Milan’s home gound is San Siro, also known as the Stadio Giuseppe Meazza. The stadium, which is shared with city rivals Internazionale, is the largest in Italian football.

AC Milan is one of the wealthiest in Italian and world football.

Some fantastic opportunities on offer here for local people

Just a small sample of the thousands of jobs this construction process has created, and will continue to create. Excellent stuff

It's time to go behind the scenes on Fabio Carvalho's media day... 👀📹

Getting involved. Love it, Kev! 🙌

Closing in on the 1922 letters needed…

And another one - Boris Johnson has lost the support of Lee Anderson, a key red wall Tory MP

Danny Murphy on the title race: 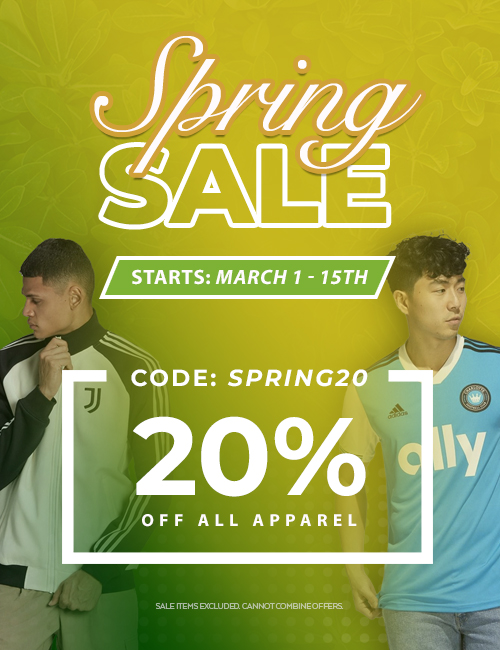